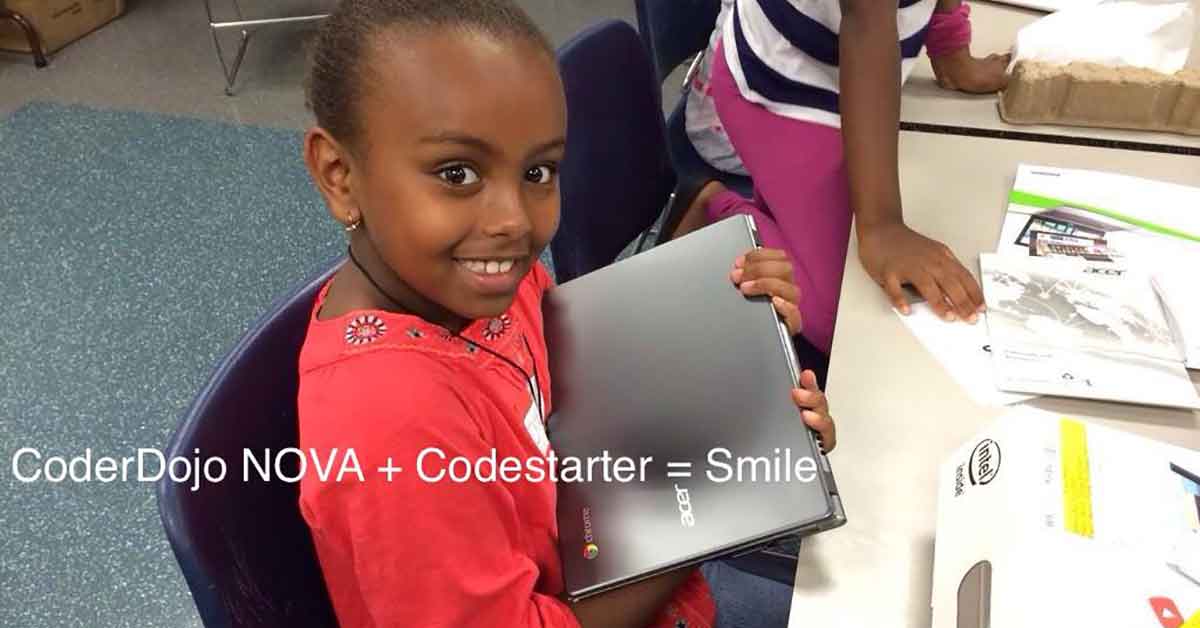 It’s never too early to learn how to code! That’s the premise behind the CoderDojo Northern Virginia (NOVA), part of the global network of free computer programming clubs for young people. CoderDojo provides an informal, creative, self-led and collaborative environment led by a community of volunteer mentors.

At clubs around the world, young people between the ages of 7 and 17 learn how to code and develop websites, apps, games and more.

The weekend of December 12th, CoderDojo NOVA held its global Hour of Code event. Dojos—the independent CoderDojo clubs around the world—in over 180 countries participated in Hour of Code.

The popular event is a one-hour introduction to computer science that breaks down the basics of programming. Hour of Code shows participants that anyone can learn to code. Unique, kid-centric resources to help participants prepare for the event included coding tutorials based on Star Wars and Disney’s Frozen.

As passionate advocates of innovation and emerging technologies, Neustar and .CO were thrilled to support CoderDojo NOVA’s Hour of Code event in several different ways. .CO domains were made available to participants to allow them to bring their big ideas to life. .CO swag was also a big hit at Hour of Code—Neustar’s registry team sent its iconic .CO orange bandanas, stickers and flying pigs to participants.

Neustar and .CO are proud supporters of CoderDojo NOVA and Hour of Code. We’re thrilled to see these budding ninjas #dotCoding the future!  To learn more about CoderDojo NOVA please visit www.coderdojonova.co. 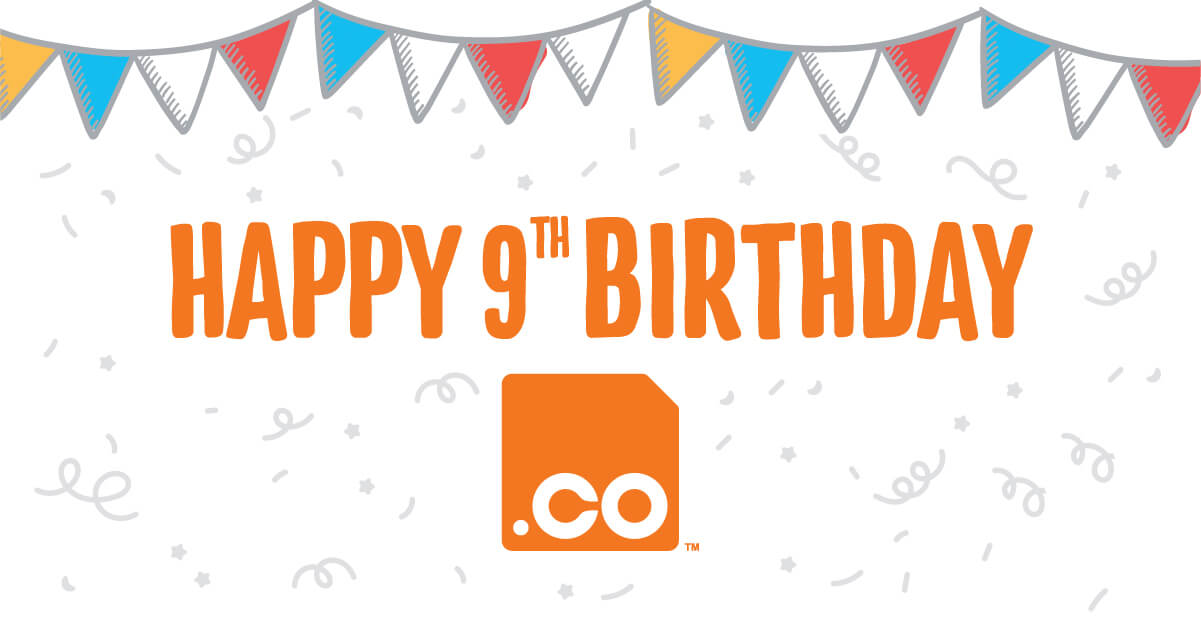 .CO Milestones - 9 years in the making 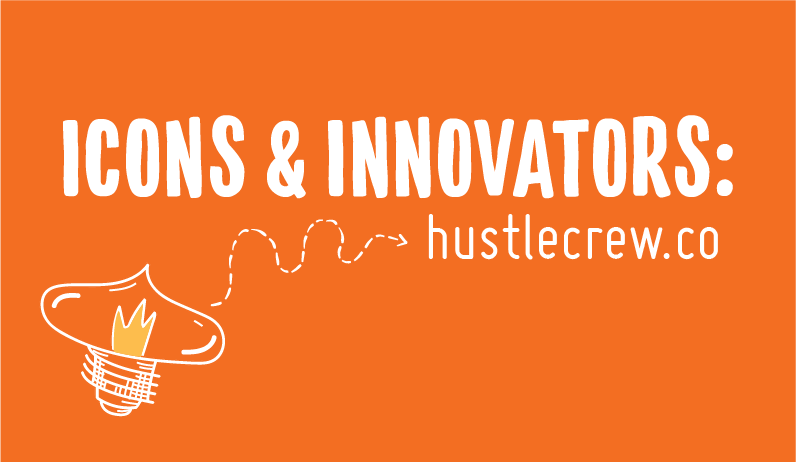 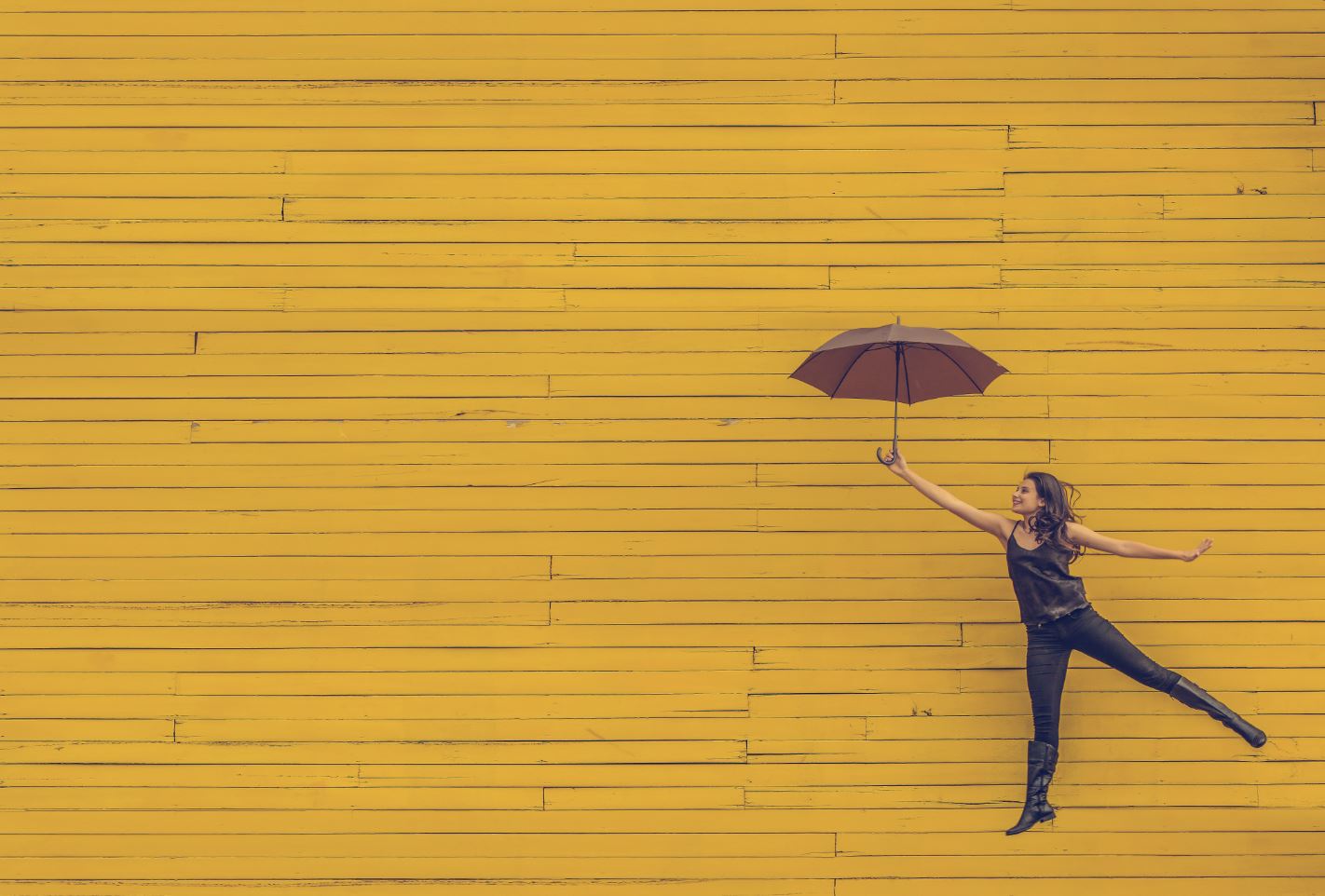