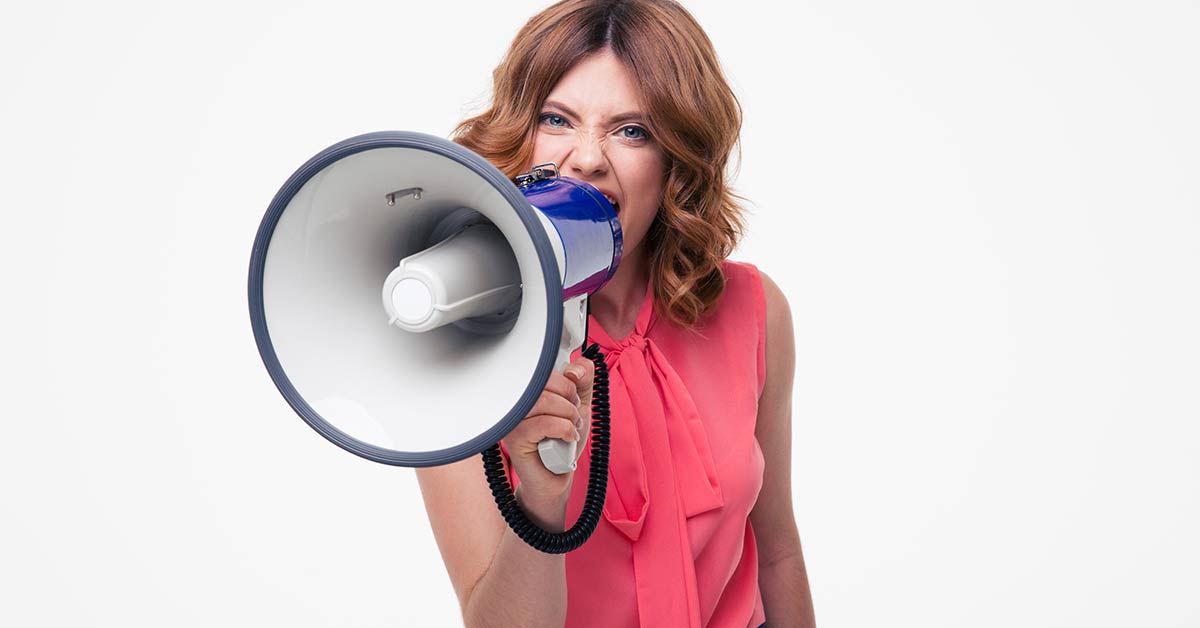 In 2015 female entrepreneurs in the United States ran upwards of 30 percent of the small businesses. Despite their impressive role in the economy, women-owned firms received a disproportionate percentage of venture capital investment money. According to a recent report from Female Founders Fund, of the 200+ Bay Area startups that received series A funding in 2015 of between $3 – $5 million, a mere 8 percent were lead by women. This percentage wasn’t much better in other states nationwide. Women-led firms in New York received a paltry 13 percent.

Despite the obstacles that female entrepreneurs face, there has never been a better time in U.S. history to be one. Since 2007 alone, the number of women-owned firms has swelled by whopping 68 percent. All these statistics indicate that women are breaking boundaries, yet still face some big hurdles.

Obviously, there is a large group of capable, trustworthy businesswomen who are falling between the cracks. In order to change the status quo, it’s important to understand the unique set of challenges faced by female entrepreneurs when they go after the funding they deserve. While there’s no easy solution, being aware of the problem is half the battle. Only then, can progress be made.

Just as in life, in the business world there’s a strong tendency for people who share similar backgrounds, genders, or ethnicities to forge connections. Moreover, people tend to gravitate toward those who are solving similar and relatable problems. In the venture capital world, there is a tendency for investors to give money to startups run by people with whom they share a direct or indirect connection.

Today, the venture capital and business worlds are overwhelmingly male. For every woman, there are four men. In fact, 89 percent of investors are male. As a result, women entrepreneurs are getting overlooked for funding in favor of men with whom they share a connection (think same college fraternity, hometown, friend’s brother, etc.). The “good old boys” system is still alive and well.

With all that said, 11 percent of venture capitalists are women. Women-led investment firms favor giving money to women entrepreneurs at a much higher rate. Knowing these obstacles, the trick for women starting new businesses today is in networking with and finding investors that focus on women-led companies.

There’s a gender gap in leadership

Eventually, women entrepreneurs seeking funding will approach venture capital firms outside their network, which are run predominately by men. Here’s where another disadvantage occurs. Venture capital firms disproportionately invest in male dominated industries, such as high-tech, finance, mining, and utilities.

While efforts are ongoing to fix the dearth of women in the technology and engineering, there are still markedly lower levels of women entrepreneurs starting businesses in these industries. In general, the types of businesses women are interested in starting are frequently in industries that don’t appeal to male investors. Which makes getting in the door to make a pitch quite difficult.

Even when their pitches are heard, they can be faced with a series of additional obstacles. Men can mistake a women’s confidence for charm, and are less likely to attribute it to leadership skills necessary to run a successful business. Understanding this gender divide is another tool that women entrepreneurs can keep under their belt.

Women don’t fit the profile of the “ideal” entrepreneur

List five highly successful entrepreneurs off the top of your head, and you’re likely to name men. Steve Jobs, Mark Zuckerberg, Bill Gates…. Few women will immediately come to mind. This is another of the main reasons that women don’t get funding. The profile of the successful entrepreneur is predominantly male. Recently, an assistant professor of sociology at the University of Santa Barbara, Sarah Thébaud, conducted three experimental studies and published them in the online journal, Social Forces. She found that across the board people are likely to judge women entrepreneurs as less competent and their businesses less worthy of investment than those run by male counterparts.

When investors are approached by women entrepreneurs they have an unconscious bias that their business will not be as reliable investment as a similar one run by a man. In the context of entrepreneurship, there is so little objective data to judge a new business in its early stages that it’s easier for an investor to make implicit or explicit judgments based on personal attributes like gender.

There are several ways to beat this unfair stereotype. For starters, pay more attention to highly successful women entrepreneurs. Sheryl Sandberg, Oprah Winfrey, Cher Wang…. Better yet, make sure that other women in your network know about them. Mainstream mindsets change slowly, but they do change. A more immediate way to combat this issue is to follow Thébaud’s advice. She found that women who started businesses that were highly innovative in their field–rather than similar to other businesses–were at an advantage. Innovation signaled possession of the stereotypically ‘entrepreneurial’ characteristics most ascribed to men, giving them the traits and abilities women are otherwise perceived to lack.

Women entrepreneurs have a bright future

The difficulties that women entrepreneurs face when they’re searching for funding can’t be solved overnight. Discrimination, whether it’s unintentional or intentional, must be tackled from a variety of angles. Investors, leaders, and venture firms need to learn how much potential women have to improve the business world, as well as how much discrimination gets in the way of opportunities for themselves and progress for the world at-large.

Moreover, as society has gained consciousness about the issues that women entrepreneurs face, many institutions have sprung up to meet demand. Today, women can explore a variety of other funding options. There are angel investment firms, such as Springboard Enterprises, that focus on helping fund companies run by women entrepreneurs. The Small Business Administration has several loan programs for women-led businesses. Another option includes peer-to-peer lending sites.

To take advantages of the opportunities provided by strong connections, start growing your network of female entrepreneurs by joining organizations like 500 Startups and the National Association of Women Business Owners. There are plenty of ways to overcome setbacks. It starts with being fearless and resilient, and fully exploring all the potential options.