10 Startup & Small Business Statistics to Be Hopeful About

10 Startup & Small Business Statistics to Be Hopeful About 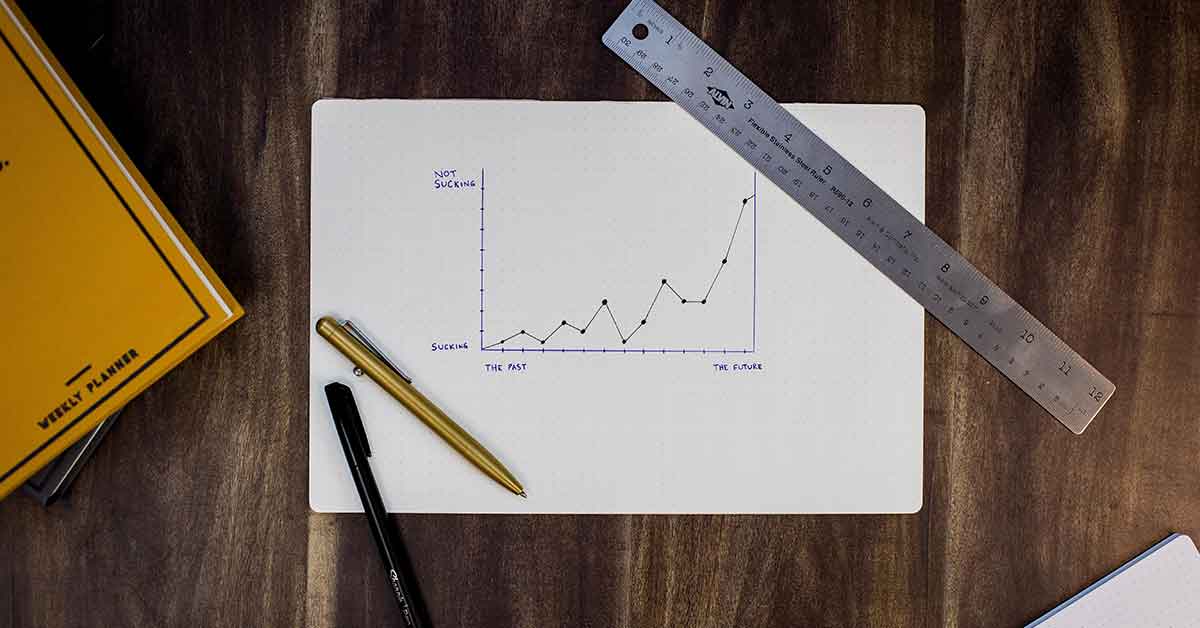 During presentations and conversations, popular statistics can help you illustrate your point. In the startup world, one of the most often cited is that 90% of startups will fail. However, that’s up for debate.

According to a study conducted by global investment firm Cambridge Associates—which tracked the performance of 27,259 venture-backed startups between 1990 and 2010—the statistic is more like 60%. Even in the dotcom crash of 2000, those startups only experienced a failure rate of 79%.

This news got us thinking about other statistics to keep budding entrepreneurs informed. If you’ve been thinking of launching a startup or small business, the following statistics might give you insight into what it’s really like. Your chances of being successful are much better than you might think.

Make it happen with .CO and save your spot online today

Starting a business might feel like a gamble—and it is. However, in 2017 entrepreneurs have access to a host of resources and tools that those in the past only dreamed about.